About a year ago I put together a proposal for a cool company that I really wanted to work with.  I can’t tell you their name because we didn’t end up working with them.  I don’t like to share other peoples business.  They are an older business that has been around over 40 years.  They were a huge part of the punk scene in the 80’s.  Suffice it to say they were big and nostalgic for me.  I wanted to work with them.

At the time they were looking for a new online store.  They also wanted custom software to connect their online store to their warehouse inventory.  They had a heavy duty enterprise inventory system but weren’t using it correctly. Besides that, they had an outdated site.

They wanted to modernize their current look and feel without losing touch of their roots.  They also were in desperate need of properly using their inventory platform.  I put together a proposal at the time.  We were going to build them a new Magento online store and connect it with their warehouse.

It took quite a while to put the proposal together and I priced it fair.  I wanted the job more for nostalgia and ego than profit and experience.  (Not a good idea).  One of the requirements of the proposal was to include a mood board.  They wanted an idea of where we would take the online store and how we would modernize it. 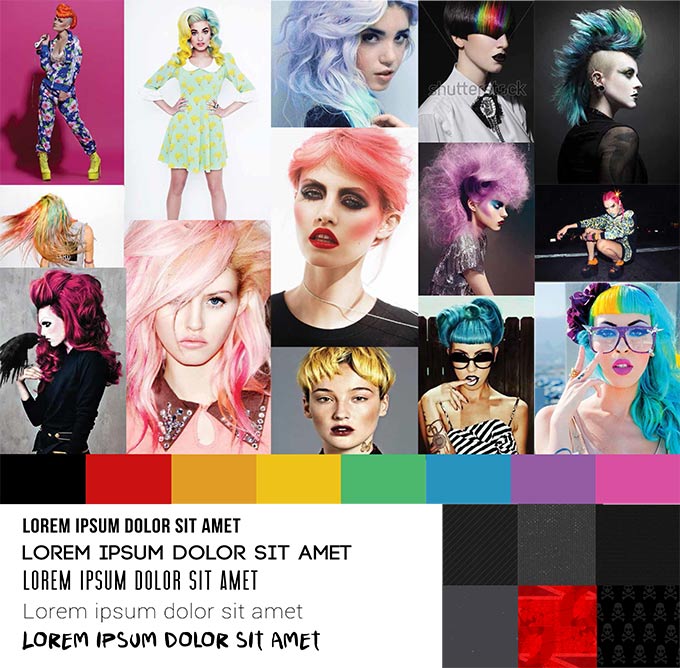 Our mood board from our original proposal. There was more but the brand was shown so I had to remove it.

I’m generally against doing any work before we have an agreement.  In this case I agreed because I wanted the job.  I had our graphic designer draft a mood board.  This is an image with some ideas and concepts for the site.  It was based on our brief initial call.  I added this to the proposal along with a detailed pitch for the job.

Another image from the proposal

The Magic Box from YesWare

This little box is part of a program called YesWare.  YesWare is self described as an email tracking tool for salespeople.  I think that does a disservice to this tool.  While I do use it for sales emails, I also use YesWare on tons of different email types.  It is not just for sales people.  Its for people doing business.  Its nothing short of amazing.

Let me explain.  YesWare allows you to mark a certain email “trackable.”  Once you mark the email and send it off, they insert a little tracking pixel into the body of your email.  This pixel is not visible by the recipient.  Its an invisible 1 x 1 dot that loads in the email.  Its an invisible weapon that can be incredibly helpful.

If you look very closely in the middle of the red circle you will see “Nothing.” The pixel isn’t visible. I told you there was nothing to see.

As soon as the recipient receives the email and opens it, you are notified. When they open the email it loads the pixel.  By loading this pixel, YesWare knows that the email has been opened.  They in turn notify you. In addition to opens,  they know the type of device that opened it, the exact time, and the recipients location.

You can setup desktop notifications.  I receive an alert on my computer while I’m working to let me know that the recipient opened the email.  This is a powerful tool that nobody knows you are using. 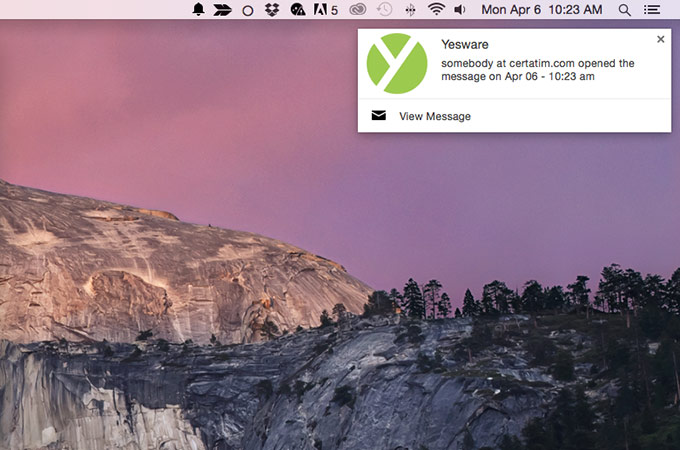 See when someone opens an email with the YesWare Desktop Notification

So as I get back to my story, I sent off my proposal to this company for review.  I was excited.  I felt the proposal was a slam dunk.  I had nailed all the points they wanted to address.  The graphic designer had nailed the mood board and I felt like we were more qualified than the competition.  I thought we had the job for sure.

No sooner did I hit send though that I started questioning my pricing.  We were in the middle of another project for a similar job that we were getting killed on.  Unfortunately we have always priced our projects on a fixed project basis.  We didn’t bill hourly like attorneys or accountants.

If we had said the project was going to cost $30k, then we would stick to our number.  Many times, the amount of work balloons beyond your expectations.  The clients expectations weren’t in line with what you had proposed and you get to a tough spot in the project.  To please them you throw in x and y.

When the dust settles, you have often lost money.  The problem with software development and clients is its not always straightforward.  Over the years we have made our proposals tighter and our contracts tighter.  The nature of the work though is that its complicated.  It doesn’t matter how prepared you are up front, there are always things you or the client hadn’t thought about.  This is for another post but this is one the things I hate about client work.  It often ends with both parties upset and its neither parties fault.

On this particular proposal I felt a bad feeling in my stomach.  I had underbid the project and I knew it right away.  I think the amount of work was far more than had been represented to me.  Its not that they had intentionally misled me, it’s just that I don’t believe they understood the magnitude of the work. 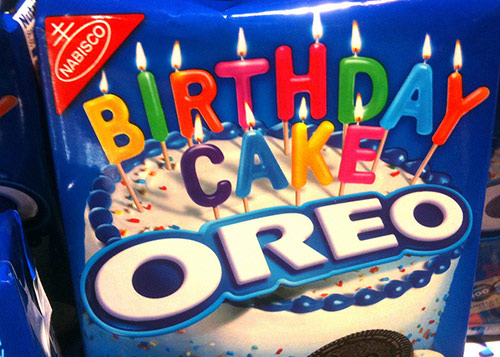 I had a feeling similar to the feeling I get when I eat too many Birthday Cake Oreos. They are so good.

The email went out and I was able to see that they opened it within minutes of receiving it.  There was no response.  They didn’t respond that day.  The next day, still no response.  I figured I would wait the weekend and follow up then.

I sent another email later the next week to confirm she had received my proposal and let her know I was able to answer any questions.  She wrote back the same day that they were reviewing a couple other proposals but would get back to me.

There were a couple of emails back and forth over the course of a couple months but the original lady was no longer with the company.  They had sidelined the project and were going to wait a little.  I had grown tired of the project and was over it.  I had underbid the job and was hoping they had moved on.  I realized that my proposal would kill us.  The amount of work far exceeded what I had estimated.

It Wouldn’t Go Away

As time passed and the project grew further and further away, I was still being haunted.  You see that sweet little tracking pixel from YesWare that I had placed in the email kept popping up.  Every three months or so, I would get an alert from YesWare.  I could tell that they had reopened the email and I would cringe.  I knew that they were circling back and were probably going to reach out to me.

I didn’t want the job.  I was done with it.  I had underpriced it, but it wouldn’t go away.  Yesterday, I saw the alert come up again.  I still haven’t heard from them yet but I’m letting it be.  So while YesWare is an incredibly powerful tool to track your emails, it can haunt you.  I told you it was a love hate relationship. 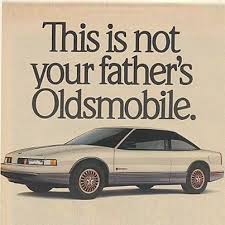 Despite the fact that this project haunts me and I don’t want it, YesWare has become a daily tool I use.   This is not your father’s email read receipt.  YesWare has a gmail plugin as well as an outlook plugin.  I know when people receive my emails or revisit them.  If I owe someone something and I see the email opened, I can quickly send them what they are waiting on.  Its an incredibly powerful tool and its free.

They have a full paid pricing plan but if you track less than 100 events a month, its on the house.

These guys have done some incredible work and I can’t recommend it enough.  So the moral of the story is twofold.  Don’t underbid projects as they will haunt you, and don’t tell people you never got their email.  They may just know you are full of it.