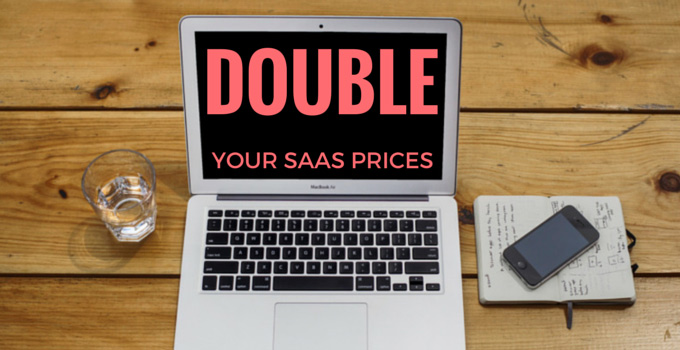 The other day I was at a carnival at friends of ours school.  I took the whole family and we met some other families there.  The weather was beautiful and it was a great day to be outside.  My friend and I were talking and he looked at me and asked.  “Would you hug anyone for $20?”  I knew he was about to make me uncomfortable.

Trying to outsmart him I asked “Am I allowed to speak to them?.”  He pondered for a minute and then answered yes.  In hindsight I should have thought this challenge through a little further.  In hindsight there are scenarios where I wouldn’t hug someone for $20.  Given the place and circumstances though, I felt comfortable with the decision.

He spun me around and pointed across the field.  There it was.  A muscular, shirtless, sweaty man wearing nothing but biker pants.  He said with a grin from ear to ear, “That’s your man.  Go give him a hug.”  Wow was all I could think.  He got me and I was the big talker who said I would do it.  The only way out of this challenge was to just own it. 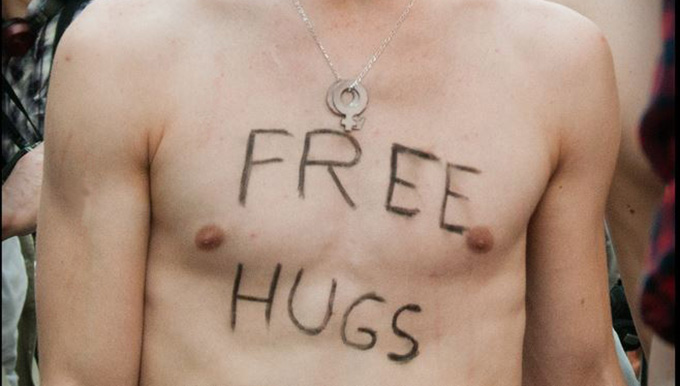 I finished eating what I was eating and told him, It’s on.  I marched right up to the guy.  I said “Listen, I know this sounds ridiculous.  My buddy said he would give me $20 to hug you so lets just hug it out,” and I went in for the kill.  Without hesitation he hugged me back. We had a nice big sweaty man hug in the middle of the carnival.

The girl next to him said, “What about me?”  I told her I’m an equal opportunity type of guy.  Lets hug it out also.  I gave them both hugs, we chit chatted for a little and off I went back to my friend to collect $20.

I tell you this ridiculous story for a reason.  There is a price for just about everything.  There are things you will and won’t do and the price often determines whether you are going to do it.  In this case I’m not sure I would have done it for less than $20 but that was my number.

Our Introduction to SaaS Prices

When we started our first software as a service product or SaaS, we were nervous.  We wanted people to use our product but we didn’t want price to deter them. Our product was being launched to compete with another.  The competing product was not a SaaS.  It was a one time charge of $450 to buy a software license.  We were going to try and roll out SaaS prices to people who weren’t used to it.

Furthermore, our problem was that 100% of our potential customers had already paid $450. They had to have the software to operate their business and we were trying to lure them away.  As great as our product was, it was going to be more money.  People were going to have to spend more money to replace software they had already purchased.

Before formally launching we offered a stripped down version of the software.  We rolled it out  about a month or so before launching the full paid version with different SaaS prices.  This stripped down version was free.  It could not replace the software they were using but could show the benefits of our software.  It also got people to see how our software worked.  We had built up about 300 free subscribers.  We did this be emailing before we were finished with our paid version.

We teased these users a couple of times while we were finalizing the paid product.   This also helped build excitement.  When we launched we were successful.

We sent introductory coupon codes for the first month at $5.  We were afraid of our SaaS prices.  Within a month we had over 100 paying subscribers and we were ecstatic.  We wanted more though.  With 100 subscribers of which 40% were annual charges, we had collected about $4000.  The rest of the other 60 people were monthly subscribers.  These people were bringing in an extra $600 a month. 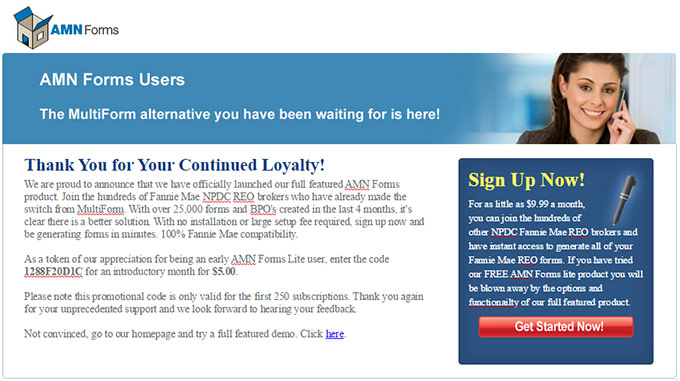 Here is our initial offer announcing the launch of our paid version and giving the coupon code for the reduced SaaS prices of $5 for the first month. This is from June 28, 2010. Looks like we also misspelled “functionality”

We were excited.  These were not game changing numbers but certainly validation.  The pain point we thought existed was there.  Over the next couple of years we copied this same model.  We offered a freemium stripped down version.  We then would upsell these users to one of our SaaS prices of $9.99 a month or $99 a year.

We built these sites over time and were continuing to get more subscribers.  To keep the engine going though we needed to hire another programmer.  We needed someone full time and that was going to cost money.

The Vision I Wish We Had Received Sooner

One day my partner Bob sent me an article from a well respected and successful online entrepreneur.  His name escapes me at the moment.  I can’t remember if it was Jason Cohen at Smart Bear or one of the guys at KISSmetrics.  I read his blog post and it was spot on.  He outlined how human nature makes people afraid.  Afraid of not being liked or accepted.  He then, eloquently proceeded to spell out his logical argument.  His belief was that you should double your SaaS prices immediately.

Double your SaaS prices now.  If you have subscribers and people are signing up for your product,then there is clearly a market.  Not only is there a market but there is a need for what you have built.  The beauty of a SaaS is that nothing is permanent.  Double your prices now.

If it doesn’t work then you can change it back.  The people that currently use your service, can be grandfathered in.  Their price won’t change.  Email them and tell them that you are increasing prices but they are secure for as long as they use your product.

Increased prices helps keep your current users.  Email your free or trial users and use your upcoming price increase as a call to action.  Nothing pushes sales like a sense of urgency and scarcity.

The price is going up and you only have until x date to get in forever.  We have had incredible demand. To grow the product and the features we are increasing our prices.  People often need an excuse to get off the pot.

He then went further.  He explained that doubling your prices means that you could afford to decrease acquistions by 50%.  Decreasing your signup rate by 50% still results in the same net revenue.

The truth was we weren’t looking to reduce our signups even if his math was correct.  What we were trying to do though was increase our bottom line.

I thought he was crazy.  I was terrified.  I didn’t want to alienate our users and I was afraid to do it.  Are people really going to be able to justify spending $19.99 a month?  We were just getting comfortable with charging $9.99 a month for. The short answer was yes.

On a Tuesday morning we started with one of our products.  Our first product we tested was our fillable Texas sales contracts.   The average user was signing up and using the service for about 3 months.  We had some that were long term user but the majority were using the forms for a single real estate transaction.  They would complete the transaction and cancel.  They didn’t need them throughout the year. 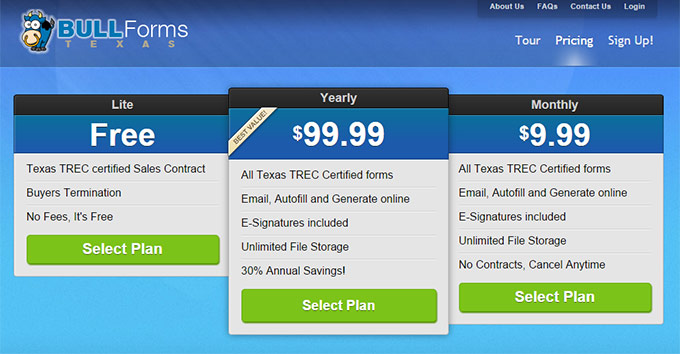 These were our original SaaS Prices

We doubled our SaaS prices to $19.99 a month and increased our annual plan to $159.99.  The annual increase wasn’t as large as the monthly increase.  We wanted to test the ability to convert more users to our annual plan. The annual plan had huge savings of 33% by committing to a year up front.  Hopefully some of the short term users would convert.

We increased the prices and never looked back.  Shortly after launching we immediately had signups.  After the first month we had increased our subscriber base at the same rate.  The difference was we had doubled our revenue.

It was a success.  I felt silly.  I felt like we had been leaving money on the table for years.  If people had been willing to pay more for the same product for all these years we missed an opportunity.  We should have doubles our SaaS prices long ago.

In summary, I can’t reiterate enough.  Test your prices.  Increase your SaaS prices.  There are plenty of SaaS products that I pay for today that I think  cost too much but I pay the price.  I pay it because I need the software or I like what it does. 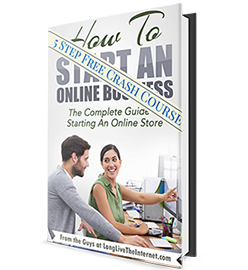