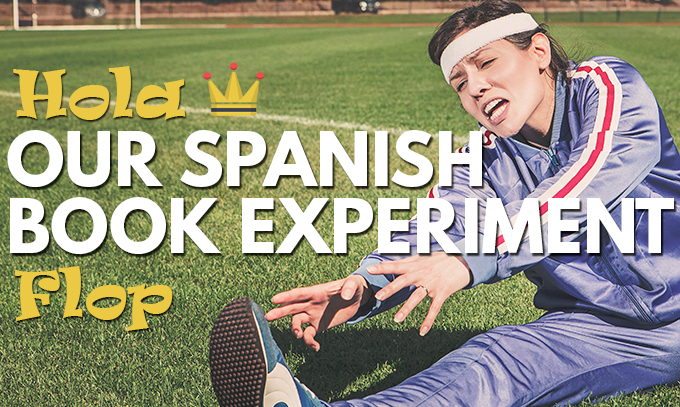 About two months ago I wrote a post about translating our best selling book.  The title of the post was exciting and maybe misleading.  “How To Sell Your Book in Spanish Translation and Double Your Audience”

I shared it on a number of sites and on Reddit I had the following comment posted.

In reality I wasn’t trying to mislead but maybe my excitement got ahead of me.  The title doesn’t actually say doubling your sales but I understand it maybe of been a little “hypeish.” I’m here to address that and provide a disappointing followup. While my title and first post is correct about doubling the audience, it hasn’t translated to sales.  There are actually more Spanish speakers in the world than English speakers.

BUT: What does that have to do with sales of books on Amazon?

TURNS OUT: Not so much

When we released our book in English late last year, we had a successful release.  When the dust settled, we have over 5500 downloads during our 5 day free giveaway on Amazon.

We were able to leverage a number of big book giveaway sites to get the word out.  This, coupled with the fact that our entire network of influence spoke English resulted in a lot of buzz.

Unfortunately the sites we used to get the word out about our books were only available in English.  They don’t cater to the Spanish market.

I spent some time looking around for sites to get the word out about our free Spanish download.  I was unsuccessful finding them.  Maybe I needed to dig further, but I was out of my element.

We launched our free giveaway on a Sunday and the numbers were anemic.  The Sunday decision was based on research done by Digital Book Today about download numbers by day. 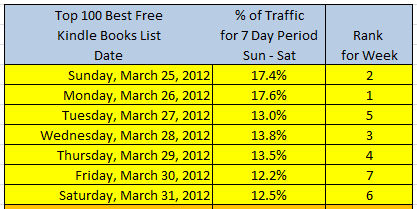 Suffice to say this test was an absolute bust.  During our free giveaway of the Spanish copy of the book we had a total of 44 downloads. 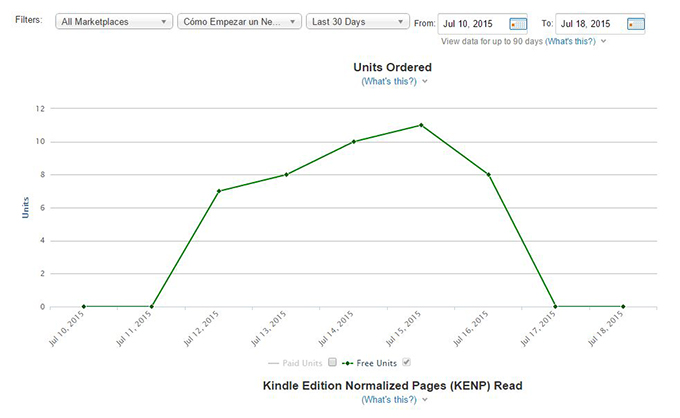 And here is the interesting thing.  Despite these small number of downloads we still were catapulted to the number 1 spot in our categories.

These are not small categories either.

What This Tells Me

This tells me that Spanish book sales on Amazon are a pittance compared to English books.  The book is listed on Amazon Mexico and other Spanish markets including the US and the downloads were weak.

Now that the promotion is over we appear to be selling 1 every other day.  Unfortunately the volume is not what I had expected.  I was really hoping to be able to substantially complement our other sales.

So to address the Reddit comment, I suppose it was a little premature.  My excitement did get ahead of my data.

In conclusion, after the cost of the translation, and the proofreading, its going to take us a long time to recoup the costs.  I would hold off on Spanish translation at this point if you are considering it.

On the flip side, our audio book experiment has been promising.  In just over two weeks of being released, we have moved over 30 copies.